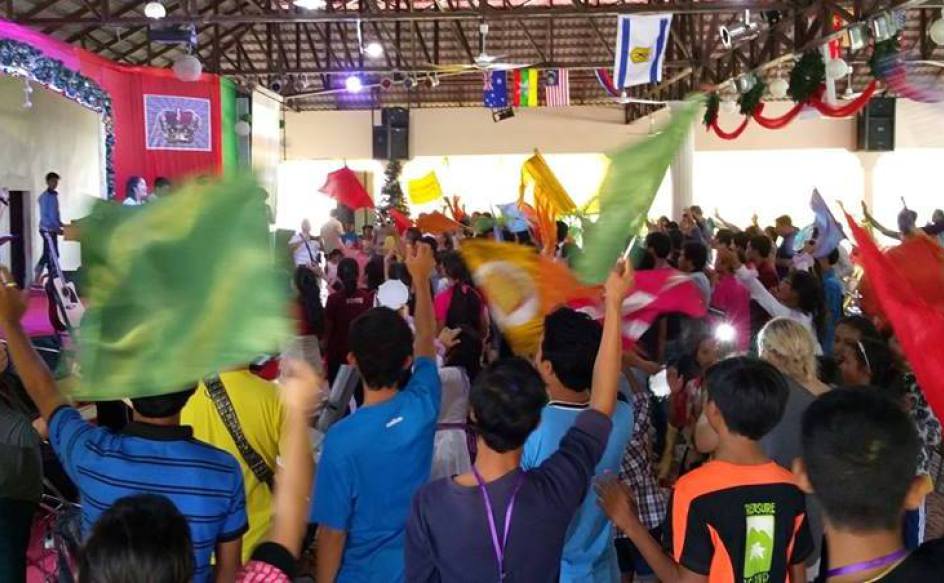 As a prelude to the World Camp for Jesus 2017, a nationwide celebration dubbed, Israel-Philippines Festival 2017, was held from south to north of the Philippine Islands in obedience to God's calling through the Sherry Benish Ministries and  the  Good News Mission International, in partnership with the  Paul Wilbur Ministries and the Body of Christ.

With thousands of souls gathered in Davao City in Mindanao; Bacolod City in the Visayas; and Pasay City, Tuguegarao City, and Baguio City in Luzon, the nationwide Festival that celebrated  God's victory  in reinstating Israel as a nation 70 years ago  and re-unifying Jerusalem as a city 50 years ago had the Holy Spirit's powerful presence. The Philippines’ and Israel’s enduring friendship as evidenced in this video of two very concrete and bold acts of supporting God's chosen people was again renewed at the festivals. The same festival of music and dance will culminate in Israel at the World Camp for Jesus 2017 (http://www.worldcampforjesus.net/).

The Philippines-Israel Festival 2017   featured the notable performances of local and international artists such as Paul Wilbur (www.paulwilburministries.com).

Thank you to all volunteers from the Body of Christ, sowers, and partners. God is our Rewarder! Believe and receive in Jesus' name.

Do not be wise in your own eyes. Fear the LORD, and depart from evil (Prov 3:7). 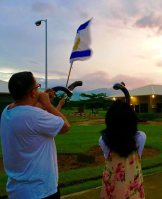 We are a non-denominational, Bible-believing Christian ministries, reaching out to the Jews and Gentiles worldwide. We are  also a tax-exempt organization as defined in Section 501(c)(3) of the US Internal Rev Code.

Check us out here as well.